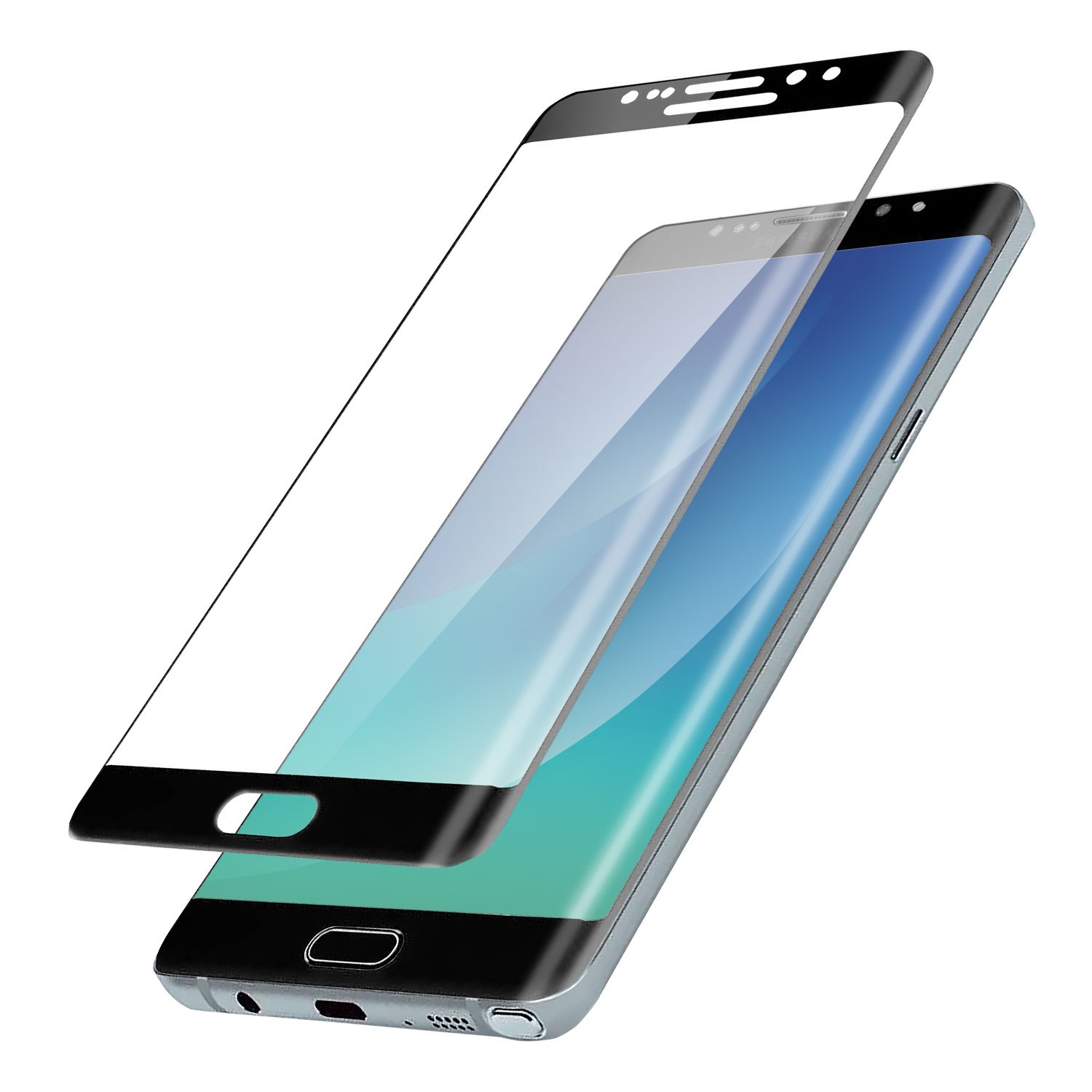 The image of a tempered glass screen protector meant for the Galaxy Note 7 reveals the USB Type-C port on the bottom along with a bottom-firing loudspeaker, an S-Pen slot, and a headphone jack.

Samsung might also announce a new version of the Gear VR virtual-reality headset that would work with the Galaxy Note 7′s USB Type-C port.

We also have some leak on hardware which feature a Snapdragon 821 SoC (2.3 GHz quad-core) along with Samsung’s own Exynos 8893 chipset (2.6-2.7 GHz octa-core). The Galaxy Note 7 will feature a 5.7-inch Quad HD Super AMOLED display, 6GB of LPDDR4 RAM, 64/128/256GB of internal storage with a microSD card slot, a 12-megapixel dual-pixel phase-detection rear camera, a 5-megapixel front camera, a 4,000 mAh battery with fast-charging support and Android 6.0.1 Marshmallow with the new Grace UX. This will be Samsung’s first mobile device to feature a USB Type-C port.

It also have an all-new S Pen stylus with Samsung Pay. The handset should be water/dust resistant as well (IP68 certified). We expect both the devices to be unveiled by Samsung on August 2 at an event in New York.