Samsung canceled the Galaxy Note 7 Tuesday following reports that replacement devices sold after the initial recall in September were still overheating and catching fire. The company was criticized for its slow response to the reports, even as retailers and carriers voluntarily decided to stop selling the phone. 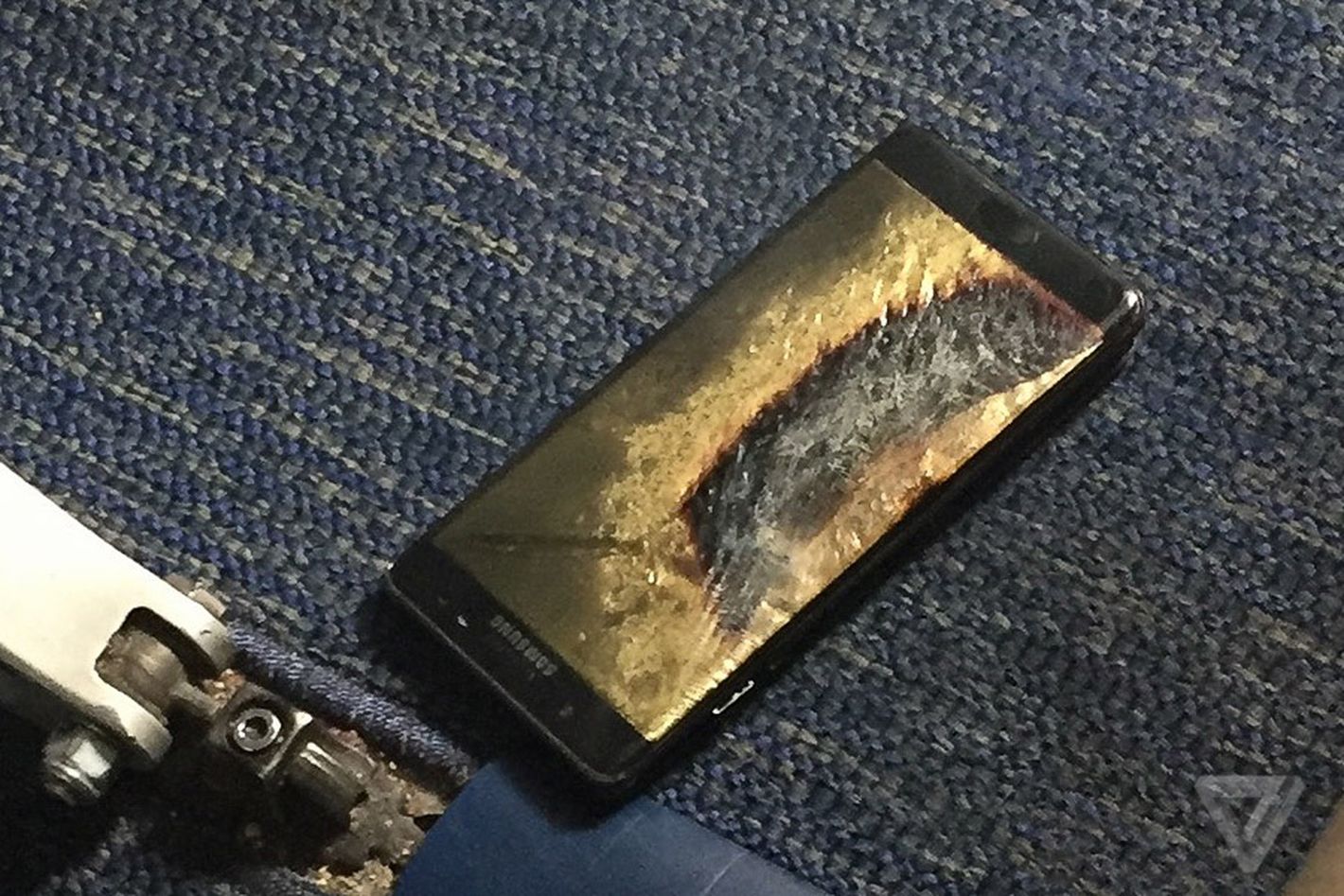 Here’s the full statement from the Samsung

The replacement phones have batteries from a separate and different supplier than the original Note 7 devices. We’re currently conducting a thorough investigation, and it would be premature to speculate on outcomes. We will share more information in the coming weeks.