New report shows that Samsung’s native South Korea now claims that the company’s next flagship note will not be called Galaxy Note 6, as we all expected. Instead, Samsung will go with Galaxy Note 7, skipping the number 6 entirely. When Galaxy Note 6 that has its model number lower than Galaxy S7, which is the newest model released, it can give out a feeling that it is an outdated phone. 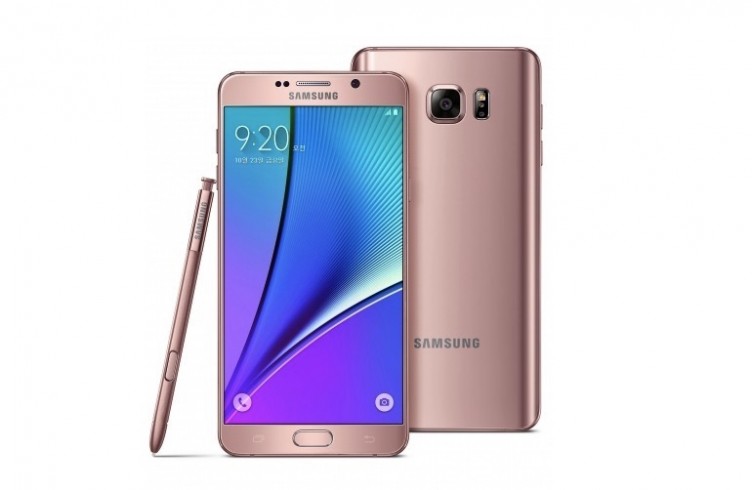 According to rumors the device will feature a 6GB RAM definitely seems ambitious. If you recall, Samsung started producing 6GB RAM chips for smartphones back in September last year, and some of the upcoming Chinese flagships are already rumored to come with this much RAM.

South Korean company will be using RGB matrix for the device’s screen, something which hasn’t been used in Samsung’s flagships since the Galaxy S II. The phone is also said to come with a larger battery.

In addition the handset’s screen will be pressure-sensitive with 1,024 pressure points. This, however, doesn’t seem correct as it’s a downgrade from the Note5, which already has 2,048 pressure points.

As for the other specs, the phone is said to be powered by two different chipsets like it the Galaxy S7 and will have 64GB and 128GB UFS 2.0 internal storage options. The device will also feature a 12MP rear camera with Super OIS.