It’s no secret Samsung has been focusing entirely on the Galaxy S8 after the Note7 fiasco. Previously rumored to launch at the MWC next year, now the Galaxy S8 has been reportedly pushed back to April in an attempt to make it both better and safer.

Following the unexpected withdrawal of the fire-prone Galaxy Note 7, its flagship phone in the latter half of this year, Samsung is pushing hard to upgrade features for the S8. With related rumors already piling up, the phone is widely expected to feature a bezel-less design with a body-to-screen ratio of more than 90 percent, a dual-lens camera and the AI-based assistance solution. 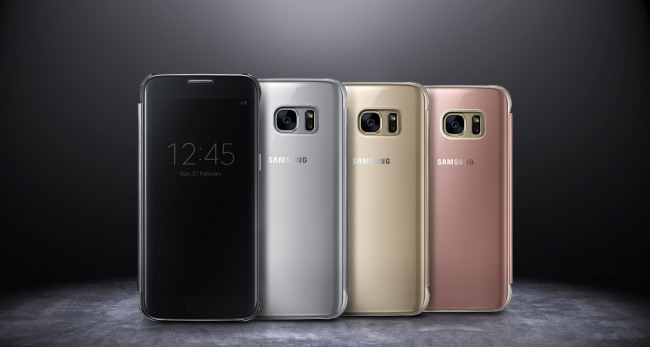