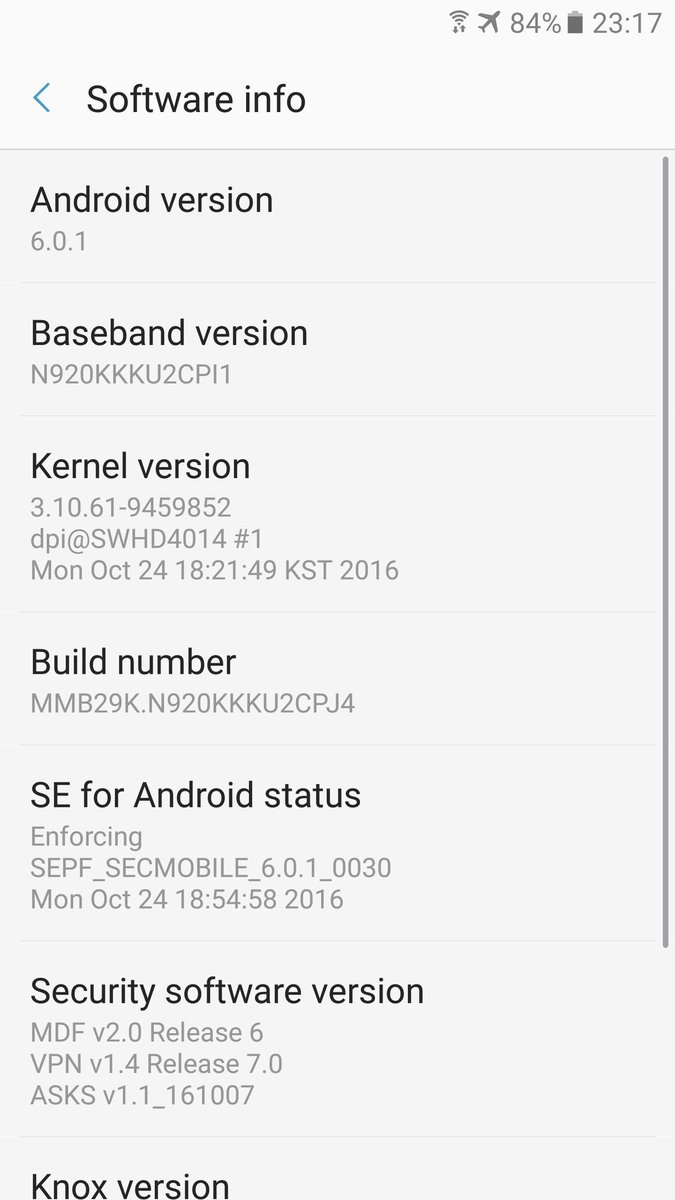 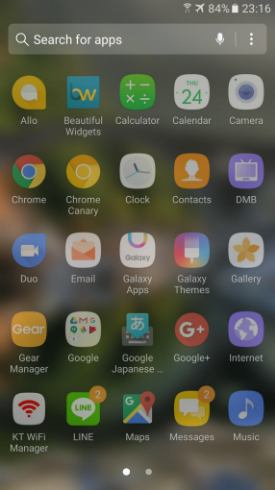 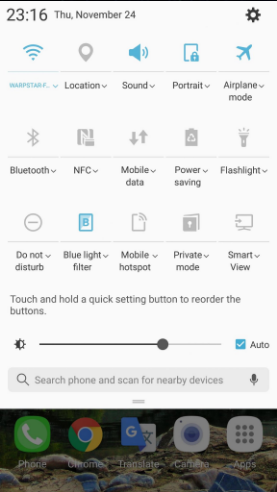 If you have an Galaxy Note 5 and would like to see if the upgrade is ready for your device, you can simply head into your Settings >>About Device >>Software Update >>Update Now.