Over a week after BlackBerry was starting up a beta program for PRIV owners who wanted early access to the Android Marshmallow update. 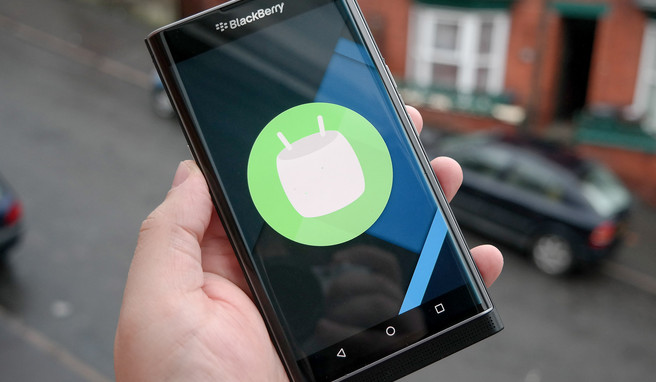 As for the roll-out, the Canadian company said that the update will be made available to a small batch of testers first, and if no critical issues are reported, all beta testers will get the update by the end of this week.

If you own a PRIV and haven’t signed up to test yet, head on over to the BlackBerry Beta Zone and see if the Android OS beta program is available to you. When you click to register, you’ll more than likely be placed on a waiting list, that’s if BlackBerry is taking any more applicants.