We know that Samsung closed the official investigation into the Note 7 explosion incidents. 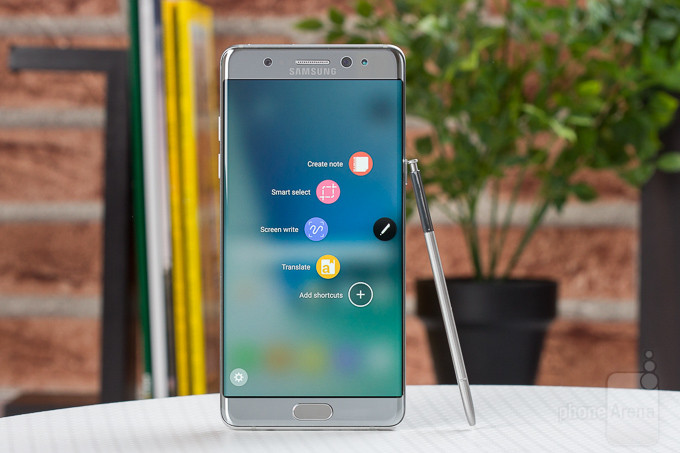 The Korean Agency for Technology and Standards put out a press release with a separate investigation into the Note 7 issues and its findings were made public today.

The Korean Agency has found that the batteries produced by both Samsung and ATL to be the culprit for all Note 7 fires and explosions. Among some of the units there was missing insulation material and damaged electrodes.

In the mean while the South Korean government is working on new regulations so the Note 7 disaster never repeats itself. While Samsung has implement new procedures in the battery manufacturing process that will prevent such disaster to ever happen again.

While the Galaxy Note 7 case now closed. We can all move on and look forward towards the upcoming flagship which will be the Galaxy S8.